Anything that you find on this site, like this, is really here for my own entertainment/study. You can download things and use them but, of course, there are no guarantees… This is my playground, kids. This is a quick script for Centos 5.5 that compiles a couple of superfluous packages, but which works fine. It compiles Nginx 1.38, by the way.

I know very little about Nginx – I only started fooling with Nginx, recently.  I’ll post more details about this thing, later. But, for the time being, suffice it to say that this will install a full-featured LEMP server – including an example virtual host, phpmyadmin, etc. – by simply executing a single script. It’s utterly brain dead and gives you a working example of Nginx, if nothing else. It uses Centos 5.5 and some older packages because I have a bunch of older apps on my server. For the time being, I find it useful. Will you? I have no idea. Could this be better? Sure. Like I’ve said, for the time being it works for me (for testing) – bada-boom, bada-bing.

Again, this script “deal” adds a virtual host, the domain name of which you can change. It’s for the purpose of illustration, only. Wahoo.

I get bored while things compile so I run the following script. It adds some codecs, the flash player, xine, etc.
Download Multi Media add-ons/script 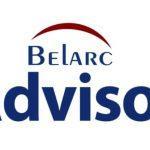 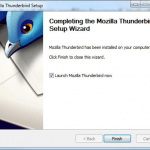 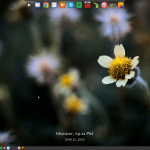